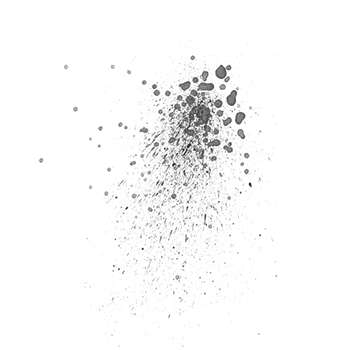 Why we use Blockchain

I will be the first to tell you that I am not a computer guy, but when a friend proposed the idea of representing my artwork’s certificates of authenticity on a decentralized blockchain, it piqued my interest.

While the technical details are still something I am learning, the ethos of the Ravencoin blockchain struck a chord in me and made sense for my artwork’s evidence of provenance, as that evidence must be:

By using blockchain, my tangible works now have a unique digital identity that exists on a network free of any central point of failure. This unique digital identity (referred to as an “Asset”) accompanies all artwork sold and can be used by the owners of the work to prove authenticity as well as a form of title if and when the work is given or sold to someone else (sending the Asset from your wallet to the new owner’s wallet as part of the transaction).

It is through the use of a decentralized blockchain that my artwork and its provenance can stand the test of time.

Here are some key blockchain terms I have learned through this process.

Wallet: A blockchain wallet allows a user to view and transact in the assets they own on the blockchain. Wallets use “private keys” to access addresses that have assets in them. Your wallet can be found by logging into “My Account” and clicking “Blockchain”.

Address: An Address is a string of seemingly random letters (lower case and upper case) and numbers that are used to send assets to.  The public address has a corresponding “private key” that only your wallet knows, proving you own the public address. This private key is generated with 12 words that you will get when you first create your wallet. It is critically important to write those words down. Your private keys come from those words, and they are a complete backup of your wallet.

Ravencoin: Ravencoin is an open source, decentralized blockchain protocol that was launched with no pre-mine, no-founder block reward, and no ICO. For more information about Ravencoin, check out www.ravencoin.org.

This site’s blockchain technology is powered by IPAssets in partnership with MangoFarm Assets.